Mars One is a private non-profit organisation that plans to establish a permanent human colony on Mars by 2031. The project leader, Dutch entrepreneur Bas Lansdorp, announced plans for the Mars One mission in May 2012.

Mars One selected a second-round pool of astronaut candidates early in 2014 of 1058 people from a larger number of some 202,586 who showed interest on the Mars One website. The second-round pool was narrowed down to 660 candidates who were recently interviewed online. On 16 February 2015, 100 Round 3 finalists from around the world were announced. From these 100 astronaut candidates, 6 teams of two men and two women will be compiled. The teams will then begin training full-time for a future mission to Mars. 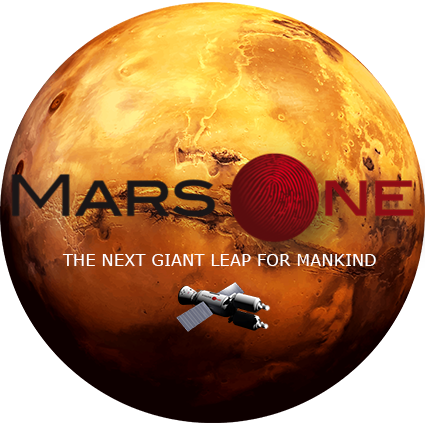 THE NEXT GIANT LEAP FOR MANKIND

The Next Giant Leap For Mankind

Mars One is a